Initially we discussed this from a historical perspective based on towns and villages having a “May Queen” with parades through the streets and general festive activities at the start of the new season. As time has gone by we now also associate May Day as a socialist event, we also prefer to be less gender specific hence we have adopted the “May King” as well. So the festival is intended to be fairly loosely based around any such area, indeed we are also in the year of our Queens platinum jubilee to be celebrated in the following month so we will be involving the royal connection.

A special thank you goes to our main sponsors for the efforts they put in to make sure Ongar Town Festival is well attended. Also their financial contribution which well be split between specially selected causes around Ongar.

Tick Tock, Tick Tock Ongar Town Festival will be with us before you know it. Get involved as soon as possible. Lets have one big party in Ongar! 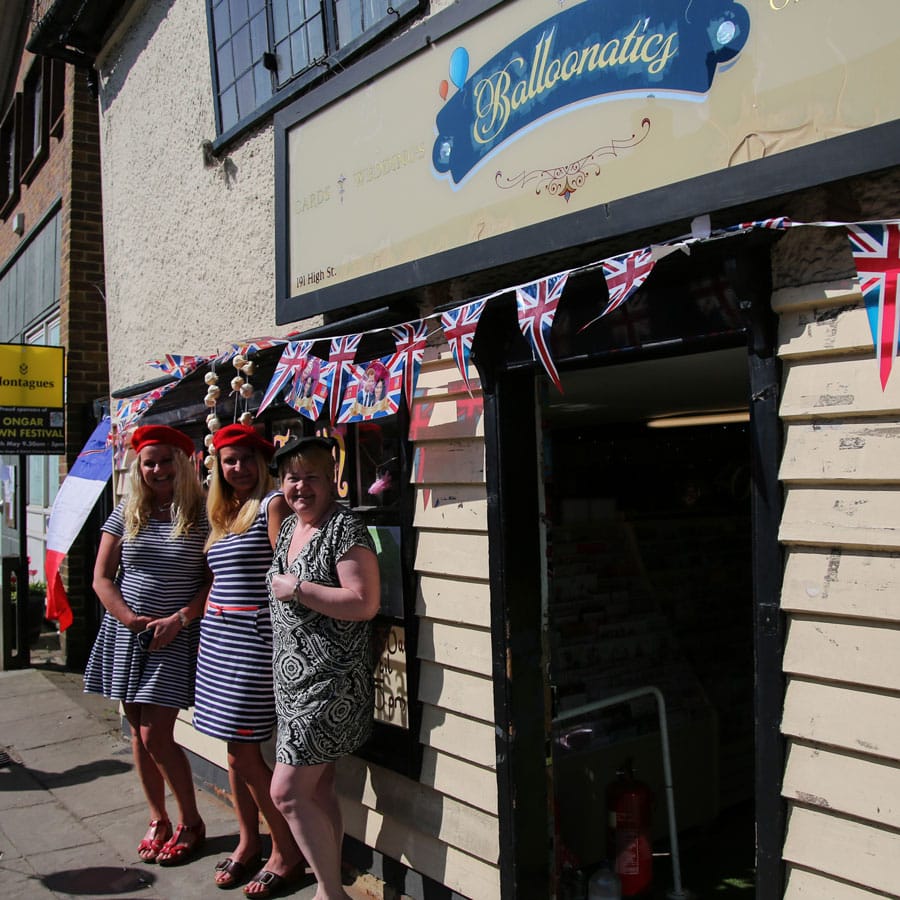 We would love to see you photos of the festival! If you have photos of previous Ongar Town Festivals please email them to info@ongartownfestival.co.uk or tag us on social media @ongarfestival 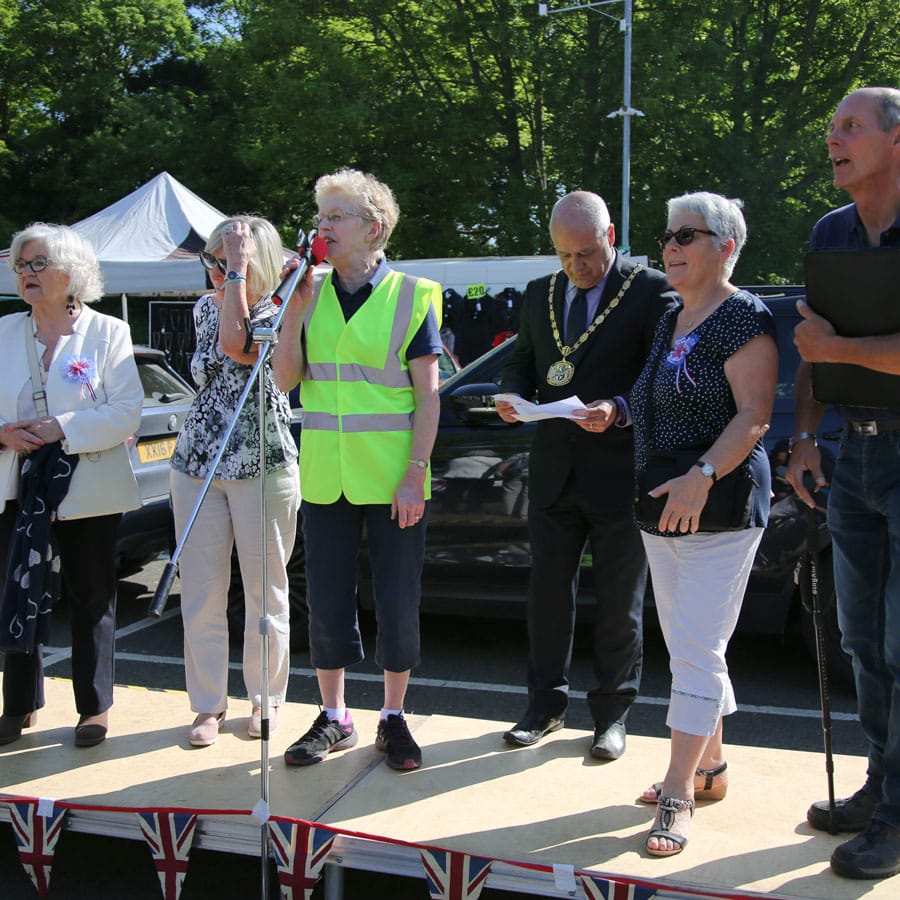 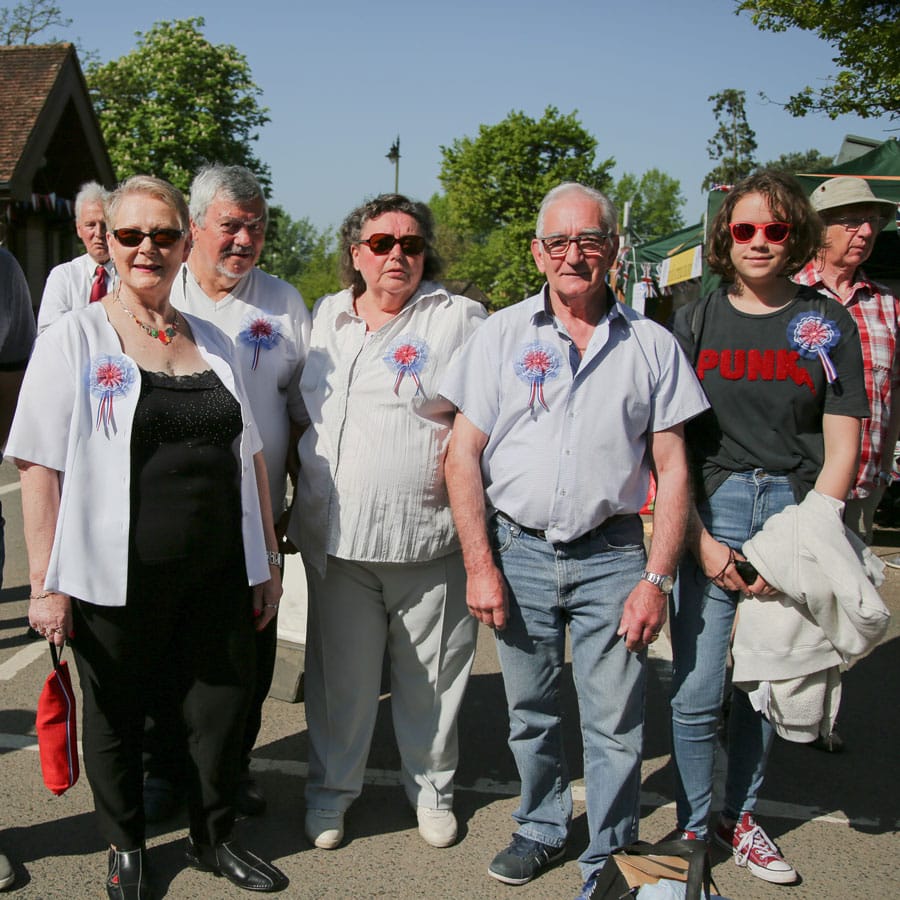 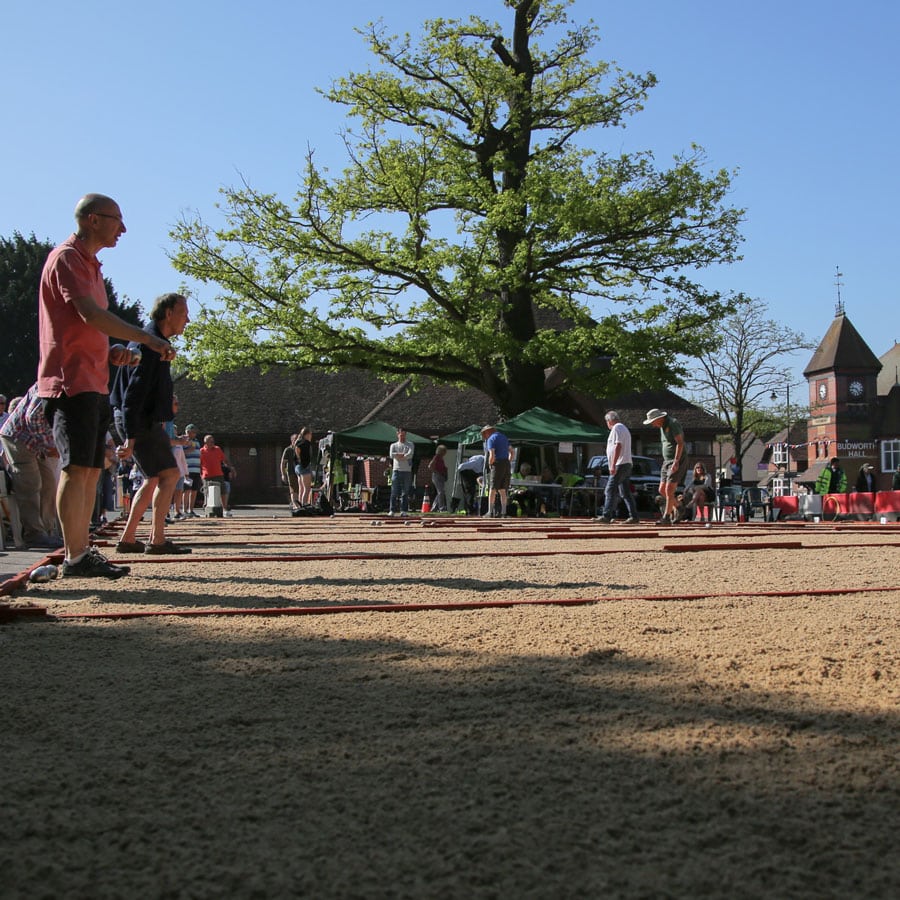 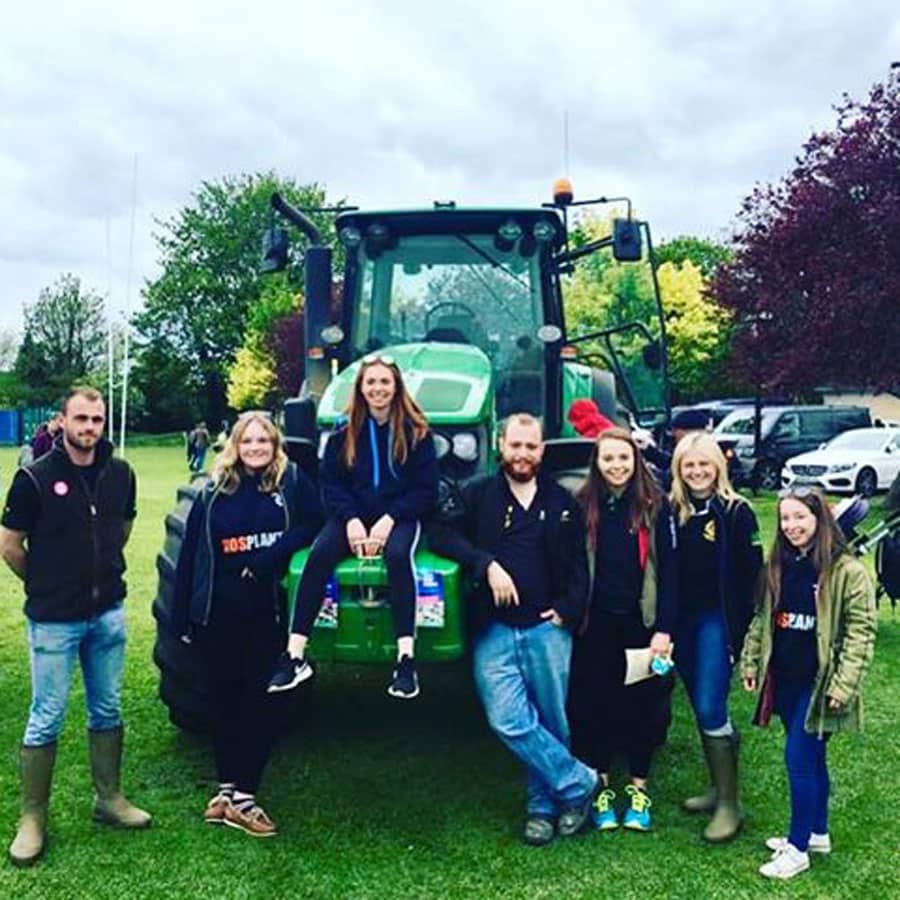 Be part of the festival

Would you like to get involved in next years Ongar Town Festival? Are you a volunteer, Business, Charity, or Club in Ongar we would love to hear from you.